Funke Akindele or Jenifa is a Nigerian film actress and producer. She starred in the sitcom I Need to Know from 1998 to 2002.

Lets now see this queen in many ways, Stylish. 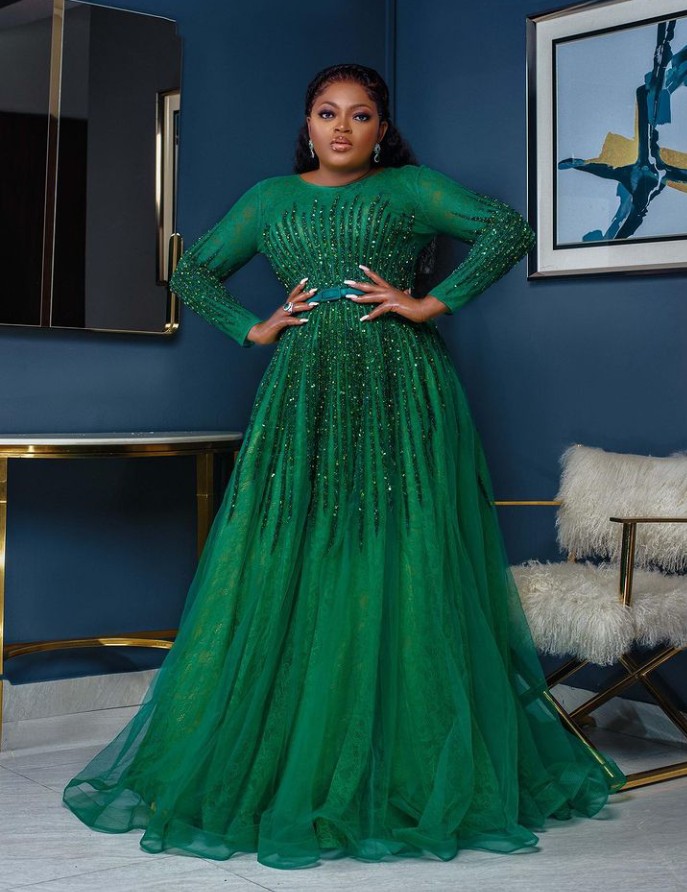 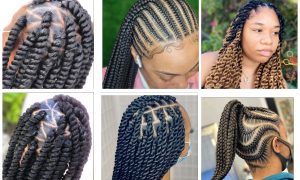 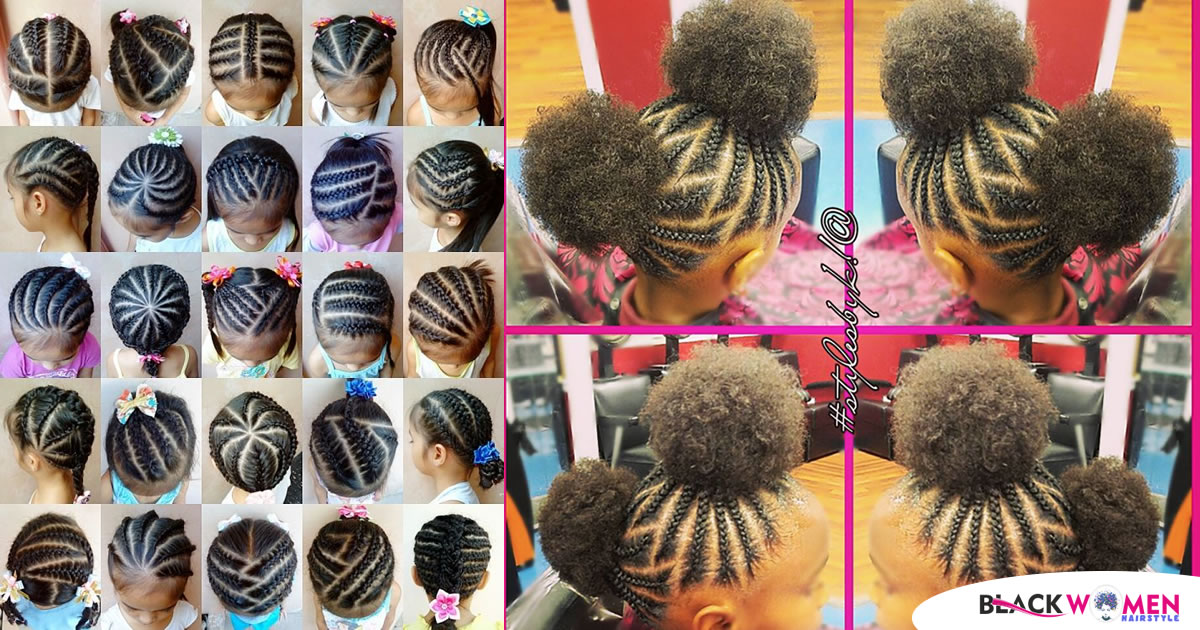 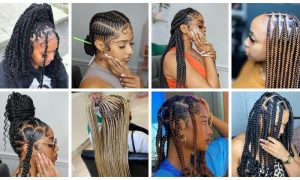 4 Easy Steps To Prepare Your Hair For Braided Hairstyles [Photos] 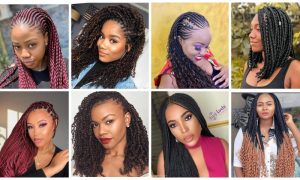 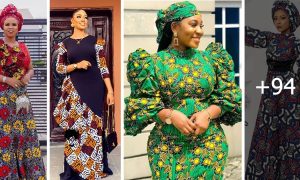 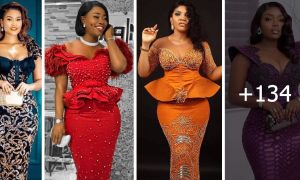 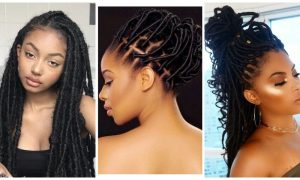 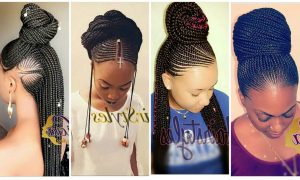 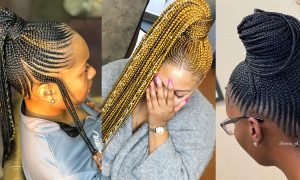 60 PHOTOS: Latest Shuku Hairstyles You Should Try Out Before the Year Ends